The cars with one eye on sustainability

News & Advice > News > The cars with one eye on sustainability

Recycling. It’s a word which most people know and understand. In a world faced with imminent climate change, recycling is a way for us to limit our own impact on the earth through reducing waste and turning what we’d usually throw away into something new.

Manufacturers are just as aware of this too. In fact, plenty of car makers are integrating recycled materials into their vehicles. Let’s take a look at some of the best. BMW’s striking i3 is green from the off, as its fully electric powertrain has far less of an impact on the environment than an equivalent petrol or diesel-powered car. However, it goes further with an interior which majors on sustainability.

Much of the interior is made from kenaf, which is a lightweight, quick-growing material taken from the mallow plant. The dashboard is crafted from eucalyptus, while the seats are woven from sustainable wool. Check out i3 models for sale here.

Take a look at BMW i3 models here. 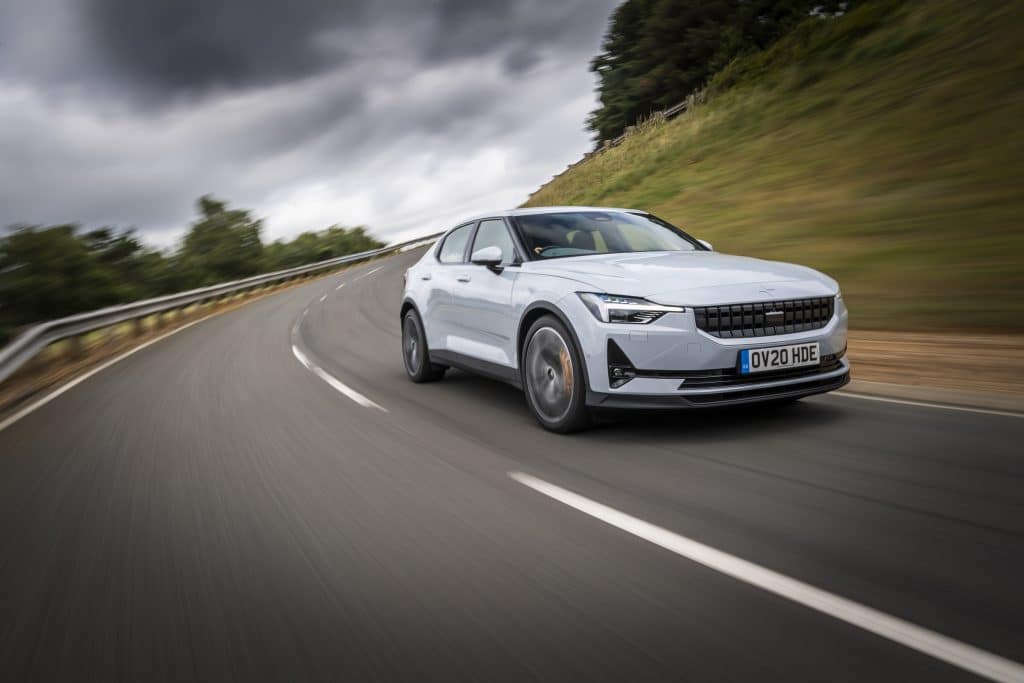 Polestar’s new 2 is a car which has been brought in to take the fight to Tesla in the electric car stakes. However, it hasn’t lost track of the end goal – to reduce environmental impact – which is why you’ll find eco-friendly techniques and materials used throughout its construction.

It uses natural fibre composites to reduce the car’s overall use of plastic while at the same time driving down weight. In addition, the seats themselves are made from recycled plastic bottles, the upholstery is entirely vegan-friendly and the carpets are made from old fishing nets too. Don’t worry – they’ve been cleaned first. Hyundai’s Ioniq was somewhat of a trendsetter from the off, as it was one of the first cars to be offered with three powertrains – regular hybrid, plug-in hybrid and electric. However, it’s just as cutting edge in other areas too.

Hyundai used recycled plastic mixed with powdered wood and volcanic stone to lower the weight of the interior plastics by an incredible 20 per cent. Being one of the world’s largest car manufacturers brings a fair amount of responsibility, and it’s something which Ford isn’t taking lightly. While it might not have been as quick off the mark in terms of electrified powertrains as other manufacturers, it’s turning things around with a comprehensive plan of low-emissions vehicles in the pipeline.

But looking to current models, and it’s the EcoSport which stands out in terms of eco-friendliness. That’s because the carpets in each car are crafted from recycled plastic bottles – and each car uses up 470 of them.

Like the look of the EcoSport? Have a look at models for sale here. In what seems like a common theme, our next entry is yet another electric car. The Renault Zoe has brought electrification to the masses through ease-of-use and a more digestible price tag compared with other EV models.

It’s ticked the box when it comes to sustainability, too. Recycled seatbelts have been used to create the fabric for the cabin and so have old textile cut-offs and plastic bottles. In fact, by using these processes, the latest Zoe has reduced outright production CO2 emissions by 60 per cent compared with the creation of the older version.