Here are the star cars from Line of Duty

If you’re absolutely hooked on Line of Duty, glued to your screens at 9pm on a Sunday evening on BBC1, you’re probably too busy trying to split your OCGs from your MITs to notice some of the cars being used.

But among the drama – and there’s certainly been lots of it in this latest series – we’re taking a break to look at some of the cars being used in the smash TV hit, in a way that only Motors.co.uk could. So what do the good cops drive – and the bad ones, too? Let’s jump behind the lens. 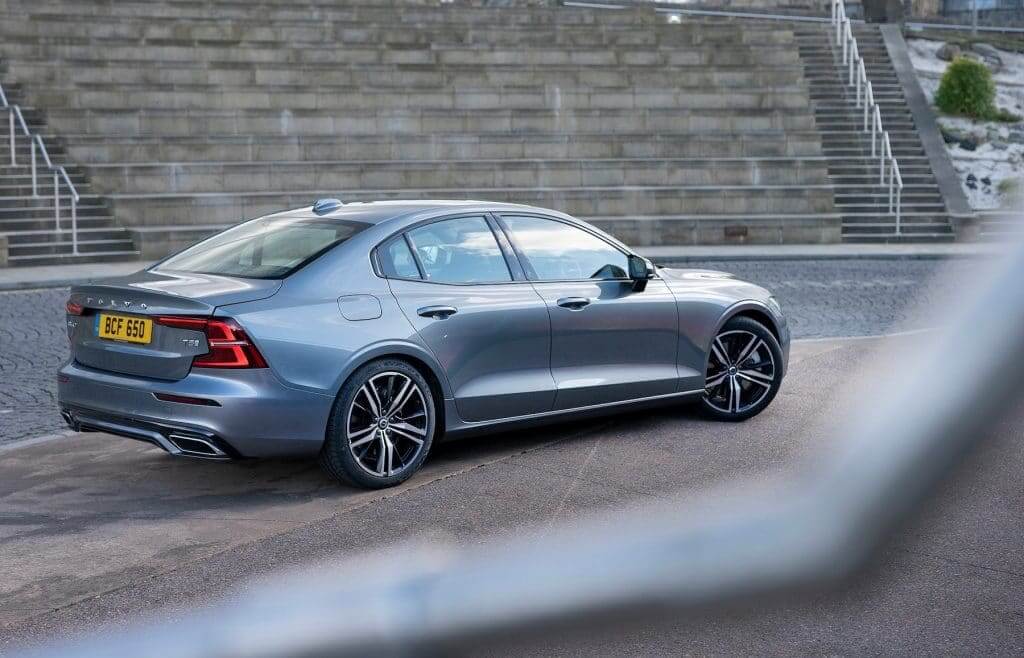 Volvos are always a safe and sensible choice in the real world, and the same applies in the Line of Duty bubble, too, with Steve Arnott (played by Martin Compton) cracking down on ‘bent coppers’ in the firm’s stylish S60.

With its comfortable ride and sleek yet under-the-radar looks, it’s an ideal option for weeding out crooks, and not as obvious as rivals from BMW and Jaguar. DCI Kate Fleming’s (played by Vicky McClure) latest steed in the current series of Line of Duty comes from Germany, with Audi’s A4 saloon being the chosen car here. With its understated looks, it proves to be a prime undercover option when following and observing others. A car that’s widely been used across the six series’ of Line of Duty so far, but this time it takes a more sombre role. It’s the vehicle that crashes into a river with one of the prime suspects involved in the murder of Gail Vella in the latest series, though we won’t give away too many spoilers…. Line of Duty doesn’t tend to feature many sports cars, but that was all changed in the episode that aired on Sunday 25th April. That’s because there was a high-profile chase that took more of a turn of 007 than 999, with Mazda’s MX-5 starring in a police chase, being driven by DCI Fleming.

With its manual gearbox and rear-wheel drive layout, it’s the ideal getaway car down narrow streets, though even this couldn’t escape the cops on this occasion. A car that’s had more airtime than most in the current series of Line of Duty is the Mercedes Vito, which is used as a shuttle and convoy car across all the episodes. Though even painted in a stealthy black finish, it’s not able to escape unwanted attention. It’s perhaps a bit too early to say whether DCI Joanne Davidson (Kelly Macdonald) is a bent copper, but for the time being we’re going with the bad side.

And it’s certainly an unusual choice of car for DCI Davidson, as she gets behind the wheel of the DS 7 Crossback – this French firm’s first bespoke model since it split from Citroen. With its bold design and unknown status, it’s certainly a great car for a character that’s surrounded in uncertainty. Wherever there’s bad guys on the silver screen, there’s a strong chance that a Range Rover of sorts will be used. And it’s no different on Line of Duty, with two of these big SUVs – seen in Sport guise – being used by the crooks of the OCG.

The eagle-eyed will spot that there are actually two different Range Rover Sports being used, one of the current generation and one of the previous. Though Ford’s Transit is often the van of choice where TV criminals are concerned, Line of Duty does things a little differently, with an ancient blue Toyota Hiace always appearing not too far away from where the action is happening, and not for good reasons, either…