The best-selling cars of 2017 revealed

The best-selling cars of 2017 have been revealed, with the Ford Fiesta topping the charts.

Figures released by the industry body – the Society of Motor Manufacturers and Traders (SMMT) –  show that 2017 was a disappointing year for new car registrations, with monthly declines reported year-on-year from the month of April onwards. At the end of the year, an overall decline of 5.7 per cent in the market was recorded, although it is still at its third biggest in a decade.

However, there were some success stories, with a significant increase recorded in the uptake of alternatively fuelled vehicles.

The Ford Fiesta has scooped the top new car sales position again in 2017, shifting 94,533 cars last year. In 2017, Ford brought out its Fiesta, meaning that for a few months it lost out on to top spot.

However, with the new model hitting showrooms in late summer, it looks to be back on form, with even better things predicted for the supermini in 2018. The memories of Volkswagen’s Dieselgate scandal seem to have already been forgotten, with the Golf increasing its sales by over 5,000 units compared with 2016.

The facelifted Golf no doubt was part of this plan, with Volkswagen shifting 74,605 units in 2017, helping it to get second place. 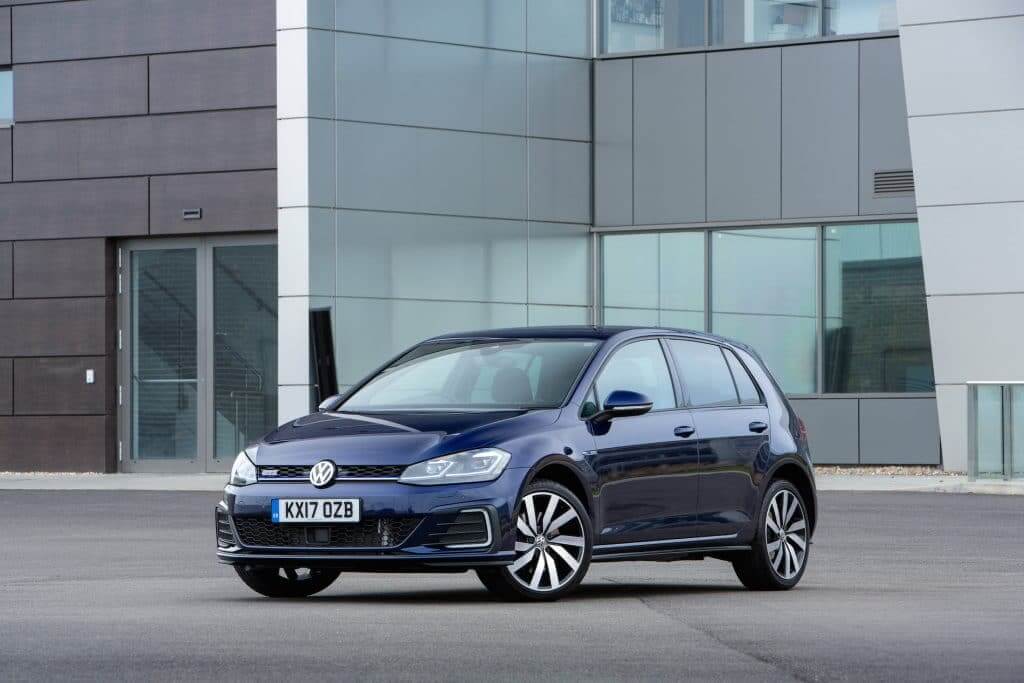 While the Ford Focus may be becoming a bit long-in-the-tooth, it didn’t stop the manufacturer from shifting nearly 70,000 units in 2017, sliding in for a podium finish as it did in 2016. Nissan’s Qashqai has been one of the greatest British manufacturing success stories in a long time. The Sunderland-built Qashqai effectively kick-started the crossover trend we know today.

It remains as popular as ever after a facelift in 2017, with Nissan managing to sell 64,216 cars in 2017, slightly more than the previous year. While the Vauxhall Corsa still makes its way into the top five, it has been a disappointing year for the supermini. After years of competing with Fiesta for the top spot, it has now fallen out of favour with buyers, with Vauxhall shifting nearly 25,000 fewer units in 2017 than it did in 2016. Despite the Astra retaining the 6th position in the charts, Vauxhall sold over 11,000 less Astras in 2017 than the previous year. That said, it still remains one of the most popular hatchbacks on sale today. Despite the fifth-generation Polo being in its last year of production in 2017, it didn’t stop buyers, with Volkswagen still selling 47,855 units last year. While sales were narrowly down on 2016, the new Polo that is on sale now should help the German manufacturer to increase its Polo sales again in 2018. It is great to see another British-made car making its way into the top ten. The faithful Mini remains a popular choice for British buyers, with only a narrow decrease in sales compared with 2016. Mini still managed to sell 47,669 cars in 2017, though. Sales of the Mercedes C-Class have gone from strength-to-strength in 2017, with the German car maker shifting 45,912 cars in 2017. Competitive finance and lease deals have kept the C-Class as the most popular executive car in the UK. The A-Class is the only new entry into the chart in 2017, and Mercedes will no doubt be pleased that the Audi A3 has been knocked out to make room for its own hatchback. The fact that a luxury car maker like Mercedes has two entries in the top ten also gives an indication that buyers are increasingly turning to premium brands.