The most reliable older cars revealed

WhatCar? has revealed the most reliable cars that are between four and 10 years old, as well as those that have a reputation for being less dependable.

The list was devised using reports from owners across the country, with 18,000 responses to the reader survey being submitted to the publication.

The top five most reliable cars in the survey are as follows: 12 per cent of outgoing Leon models have suffered issues with the engine or exterior lights, and while a majority of cars were still perfectly driveable, the repair bill could often be as high as £750.

WhatCar?’s reliability rating for the Leon is 95.9 per cent. The ASX achieved a reliability rating of 96.3 per cent. Only 10 per cent of owners reported issues with the ASX; with mechanical faults usually affecting either the battery or gearbox in almost all cases, repair bills are commonly no more expensive than £300. Less than nine per cent of Q3s had a fault of any sort, and when problems did arise, the issues typically involved the brakes or non-engine electrics. Repair bills would be between £100 and £500.

Its overall reliability rating is 96.5 per cent. 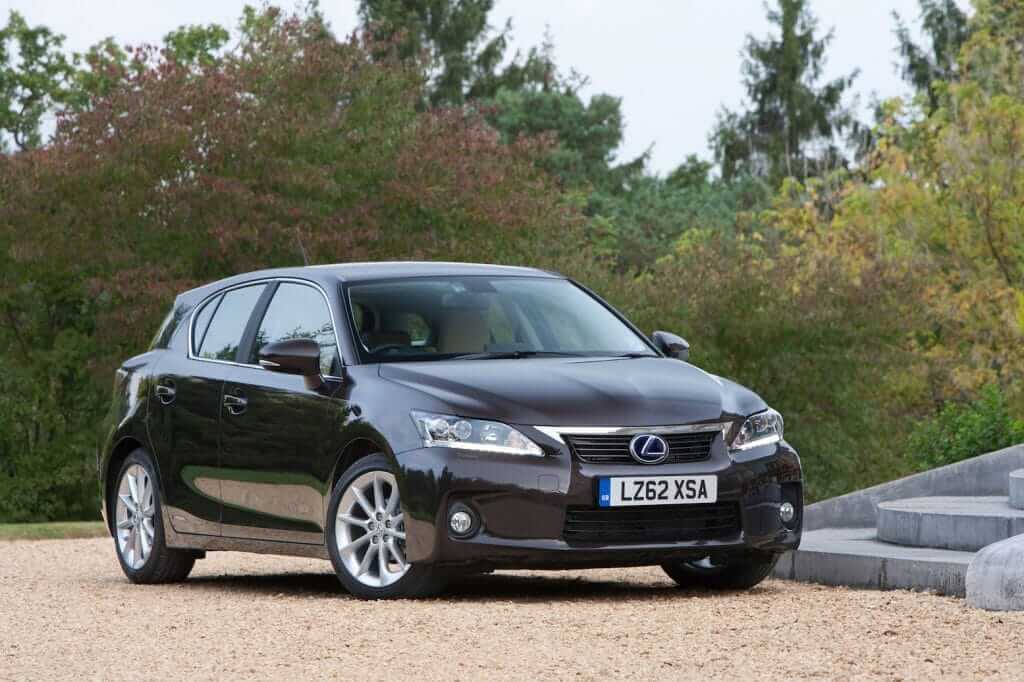 The first of a Toyota-built top two, the Lexus CT achieved an overall reliability rating of 98.8 per cent. Issues affected just five per cent of cars, and these were exclusively concerning non-engine electrics. All cars were still driveable and fixed free of charge. Much like the Lexus, just five per cent of Yaris experienced issues, and again, these problems were confined to non-engine electrics. The overriding factor for ranking the Yaris first, and WhatCar? Giving it a 99.1 per cent reliability rating, was the fact that all cars were fixed in a day or less. The bottom five featured two Vauxhalls – Insignia and Astra – as well as the previous-generation Nissan Qashqai, the first iteration of the Ford Kuga and the first-generation BMW 1 Series. These cars were picked on for frequently developing faults, and costing a lot of money to repair.

However, if you want to look into buying a second-hand example of the most reliable car of the WhatCar? Survey – the Toyota Yaris – check the link here.

The best five convertibles to buy on a budget Read more