Groupe PSA – the owner of Peugeot, Citroen, DS, Opel and Vauxhall – has announced its plans to offer an electrified version of each of its cars, which is set to start in 2019.

The individual manufacturers have previously each outlined their separate electric policies, but this is the first time the group itself has announced its future intentions to meet with stringent emissions tests in the future.

Both the CMP and EMP2 platforms, which underpin the latest cars from across the portfolio of brands – are fully compatible with electric, hybrid and petrol and diesel powertrains, and can all be built on the same production line. Plug-in hybrid offerings will be added to cars such as the Vauxhall Grandland X and DS 7 Crossback – both of which had already been confirmed – but plans are now in place for 15 new electrified vehicles to be launched within the next two years.

Future cars destined for electrification include the DS 7 Crossback, Peugeot 3008, Peugeot 508 and Citroen C5 Aircross. Vauxhall has also announced plans for an electric version of its best-selling Corsa in the past as well.

The split will firmly lie between fully-electric models, such as the recently-unveiled DS 3 Crossback E-Tense, and plug-in hybrid (PHEV) offerings. 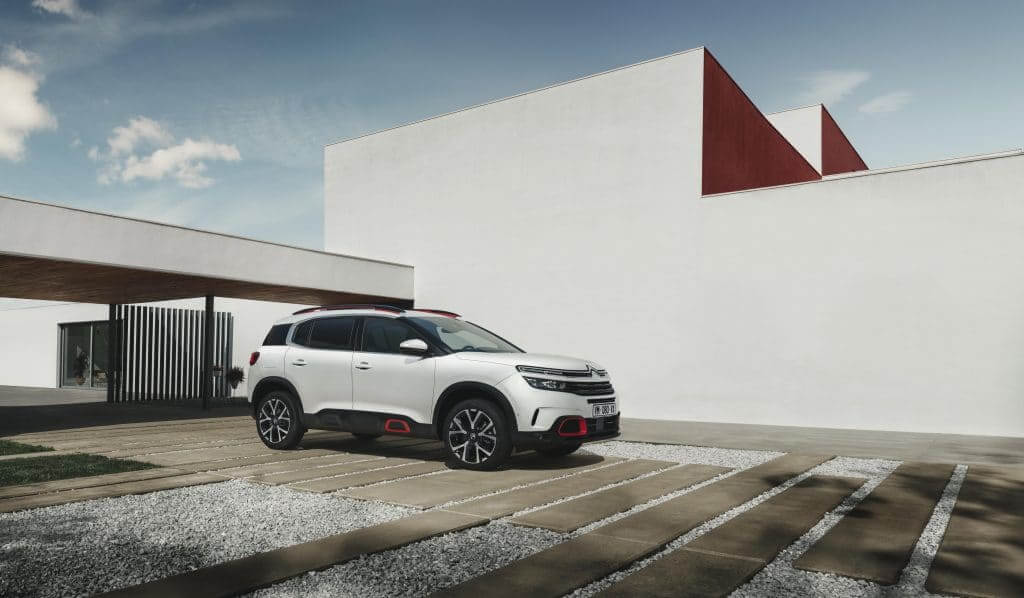 PSA has committed to reducing its vehicles’ environmental impact, with a goal for all electrified offerings to emit less than 49g/km of CO2.

While the group currently offers a few electrified models – including the Citroen C-Zero, Peugeot iOn and Opel e-Ampera (not on sale in the UK – the firms have lagged behind manufacturers such as Renault and Nissan when it came to electric models.