Peugeot maintains support of emergency services with fleet of 1,500 vehicles

Peugeot has announced that so far this year it has delivered more than 600 vehicles to emergency services, with 1,500 models from the French manufacturer soon to be supporting police and fire authorities.

The French manufacturer has said that during 2020, 611 vehicles have been handed over to 38 forces, and many more are set to be equipped with blue lights shortly.

Forces have selected models from across Peugeot’s range – including from the 208 supermini to the 5008 SUV and also its Expert and Boxer vans. The firm’s new electric e-208, which has a 217-mile electric range – has also proven popular, with 81 of these new EVs joining forces, accounting for 13 per cent of Peugeot emergency services vehicles. 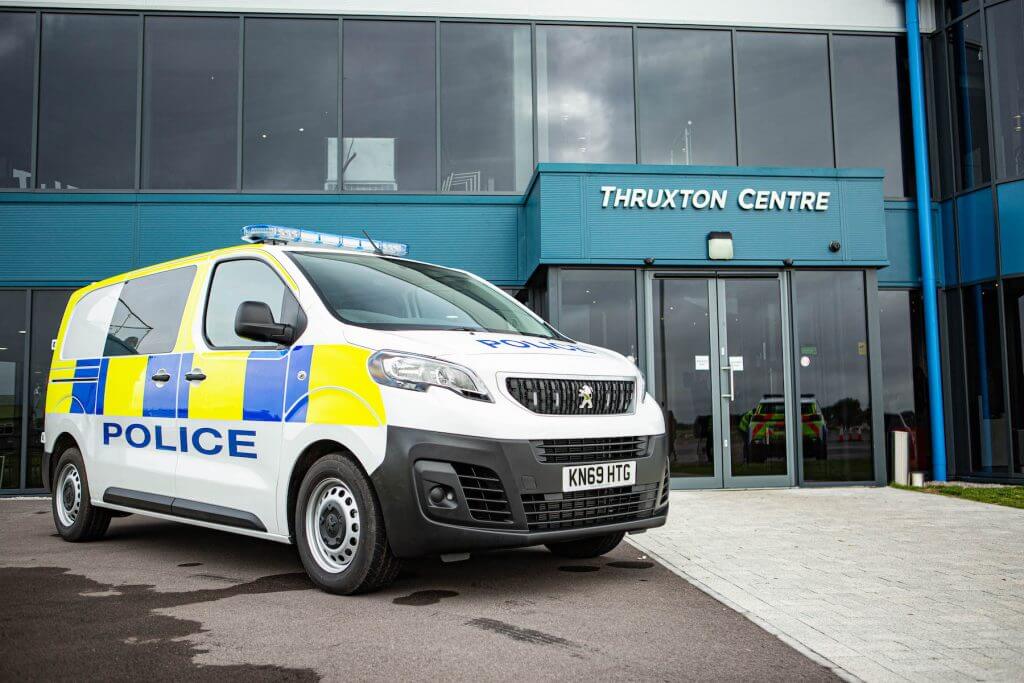 Peugeot has also said that alongside ordered models the firm has supplied loan cars to various forces during the Covid-19 crisis, including eight vehicles being gifted to West Midlands Police.

David Peel, managing director of Peugeot UK, said: “It’s a great testament of build quality, reliability and performance that so many of our vehicles continue to be chosen for operational purposes by the UK’s police and fire departments.

“There are few greater tests than the daily use of our Police and Fire departments, and we look forward to continuing to work with our public services in the future.”