A new survey has found that more drivers than ever are looking to make the switch to an electric car.

The survey, which is part of Close Brothers Motor Finance’s annual ‘Under the Bonnet’ report on motoring, found that 40 per cent of the 2,000 motorists surveyed were looking at making an electric vehicle (EV) their next purchase.

The vehicle finance provider says this means 12 million drivers could be wanting an electric car within the next year, which is an increase of 7.5 million in two years. 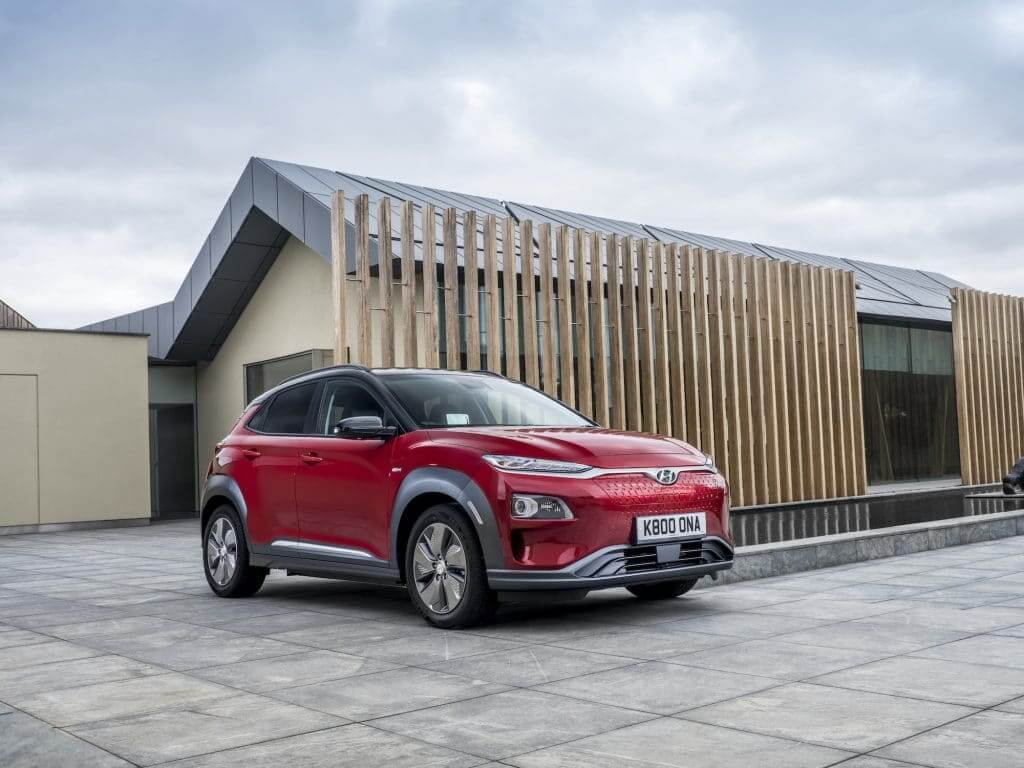 Data from used car dealers across the country also back up this trend, with more forecourts than ever stocking electric or plug-in vehicles, while a sharp rise in searches for electric cars has also been reported.

Sean Kemple, director of sales at Close Brothers Motor Finance, told Auto Express magazine: “Consumers are becoming more aware of the benefits of AFVs or an electric vehicle — from environmental protection to lower costs of running a car after the initial outlay — and manufacturers are responding to this demand.”

The report also found more drivers were considering buying a used car than in previous years, with 48 per cent now saying they would opt for a used car the next time around — an increase of eight per cent from a year ago. Factors such as Brexit and confusing government statements around diesel vehicles are the reasons given for the downturn of people considering a new car — as shown by declining new car sales figures.