Minis are the most likely cars to pass MOTs

Research of nearly 7,000 MOTs has found that Minis are the most likely cars to pass their first scrutineering.

Just five per cent of Minis fail their first MOT when the car clicks over three years old, which was the lowest percentage of failed tests recorded in the data by insurance comparison site MoneySupermarket.

Other manufacturers that performed well included Lexus, Kia and Suzuki, which all recorded a 94 per cent pass rate. At the opposite end of the spectrum, Hyundai models were the most likely car to fail their first MOT, with a pass rate of 81 per cent. This was followed by Seat (84 per cent), Mercedes (87 per cent) and Peugeot (87 per cent).

The research found that the average pass rate across all manufacturers was 89 per cent.

MoneySupermarket, which analysed reports from its bill manager function on its app, also found that colour and the day the car is tested can also have an impact on the results. Yellow cars are the most likely to pass an MOT, with an 91 per cent pass rate, while orange cars had just a 87 per cent chance of passing. 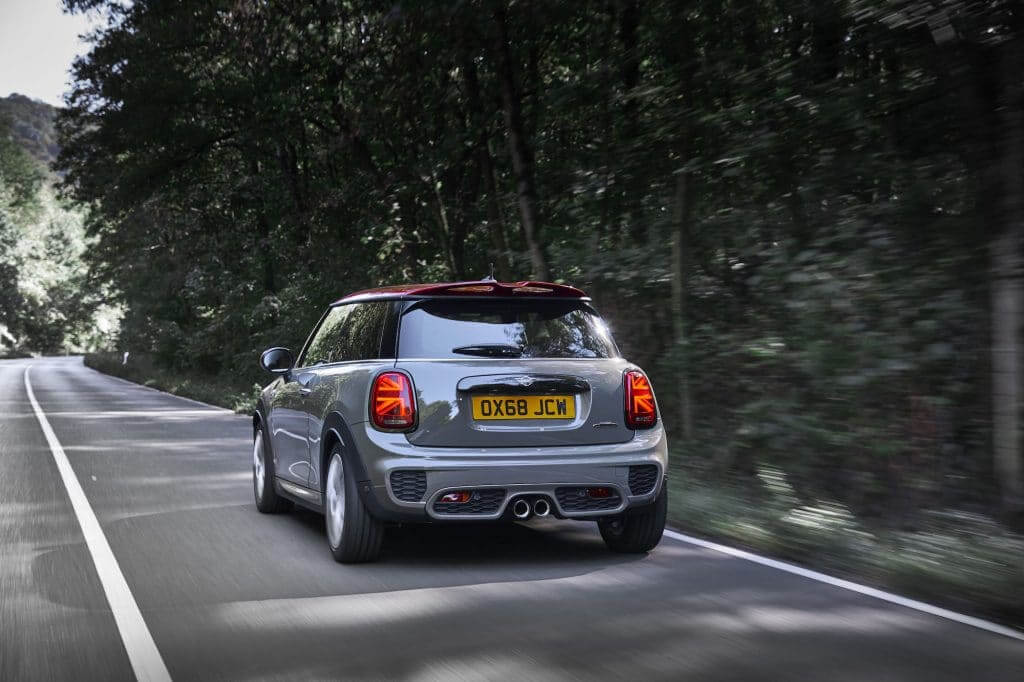 Friday also appeared to be the best day to have your car put through its first MOT, with 92 per cent passing on the last day before the weekend, while those being tested on Monday had a lower 88 per cent chance of passing.

Emma Garland, data scientist at MoneySuperMarket, said: “Our data shows that over a tenth of new cars are deemed unsafe to be driven after just three years, which shows how up-to-date you need to be with repairs and services to your car, even if it’s recently purchased.”

It’s recommended that drivers check key components of their car on a regular basis, but particularly when it comes to MOT time, with cars often failing for small faults such as non-functioning lightbulbs, ineffective wipers and low washer fluid levels.