MG has announced that it will launch its first electric model later in 2019, which the firm claims will bring affordable electric motoring to the British public.

The British brand’s first all-electric car will be a battery-powered version of its ZS crossover.

MG says its EV will offer “no compromise” on practicality, which is a reference to the fact that other EVs based on conventional models are often less spacious than their petrol or diesel alternatives, due to space being taken up by the batteries.

Daniel Gregorious, head of sales & marketing at MG, said “With the launch of our MG ZS electric SUV we’re delighted to be entering the electric car market at such an exciting time. With all the practicality and versatility of a compact SUV, a full-sized boot and room for five, ZS means electric without compromise.

MG hasn’t revealed further details about the powertrain of the electric ZS, but is asking potential customers to register their interest for the model on the firm’s website, ahead of going on sale in the autumn. 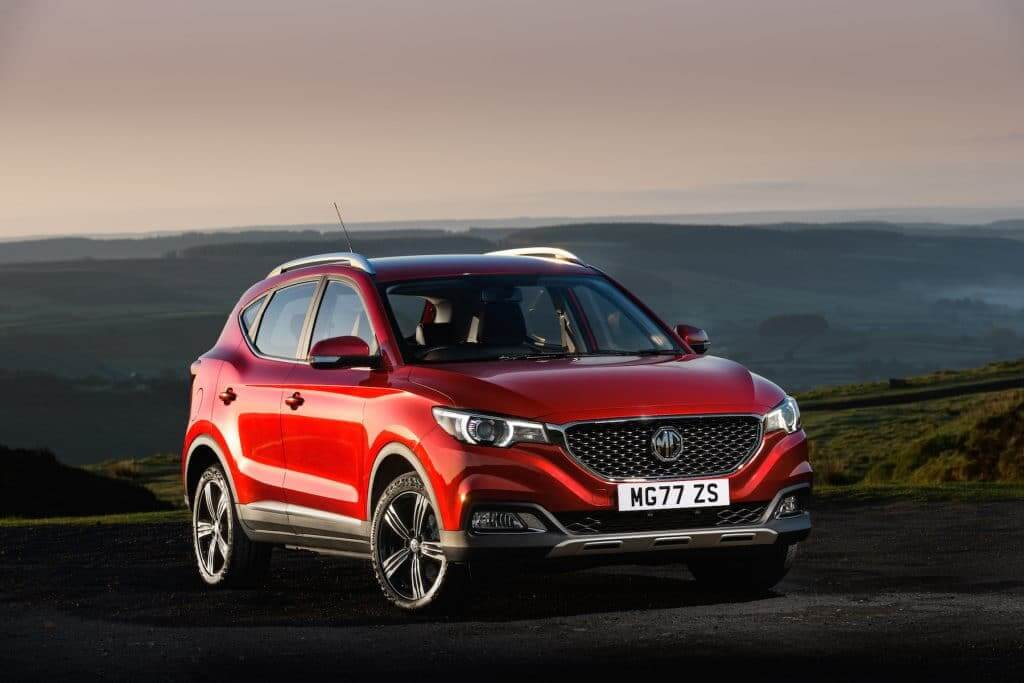 Electric ZS’s have been spotted testing and charging across the UK for several months, but this is the first time MG has confirmed a release
date for the model.

The petrol-powered ZS is one of the most affordable crossovers on sale, with prices starting from £12,495, and its stand-out feature being a seven-year warranty. The small crossover, alongside an updated version of the MG 3 hatchback, helped the brand to record its biggest year of sales ever – with 9,049 new MGs being registered in 2017, which is a 104 per cent increase on the previous year.

The electric ZS will join other small electric crossovers such as the Hyundai Kona Electric and Kia e-Niro.