McLaren has released the first teaser image of its 600LT Spider.

Standing for ‘Longtail’, LT is the nameplate reserved for the firm’s more extreme supercars, and are based on existing models in the range.

The 600LT Spider will be the fifth model to use the Longtail name – following on from the F1 GTR Longtail, 675LT, 675LT Spider and the 600LT Coupe, which was unveiled at last year’s Goodwood Festival of Speed.

Based on the McLaren 570S, the 600LT Coupe is lighter, better to drive, more track-focused and more powerful than the car it shares its underpinnings with. Powered by a 3.8-litre twin-turbocharged V8 producing 592bhp and 620Nm of torque, allowing for a 0-60mph time of just 2.7 seconds.

Extended bodywork, carbon fibre accents and top-exit exhausts help to differentiate it from the 570S, which is also offered in Coupe and Spyder guises. A ‘track-focused’ cabin also features on the LT, with carbon-fibre racing seats from the P1 hypercar featuring alongside swathes of Alcantara.

While there are few details about the 600LT Spider, it’s expected to follow in a similar vein to the coupe.

Just one image has been released so far, which shows the rear-end of the supercar with its big spoiler and top-exit exhausts – the same as what appears on the 600LT Coupe. 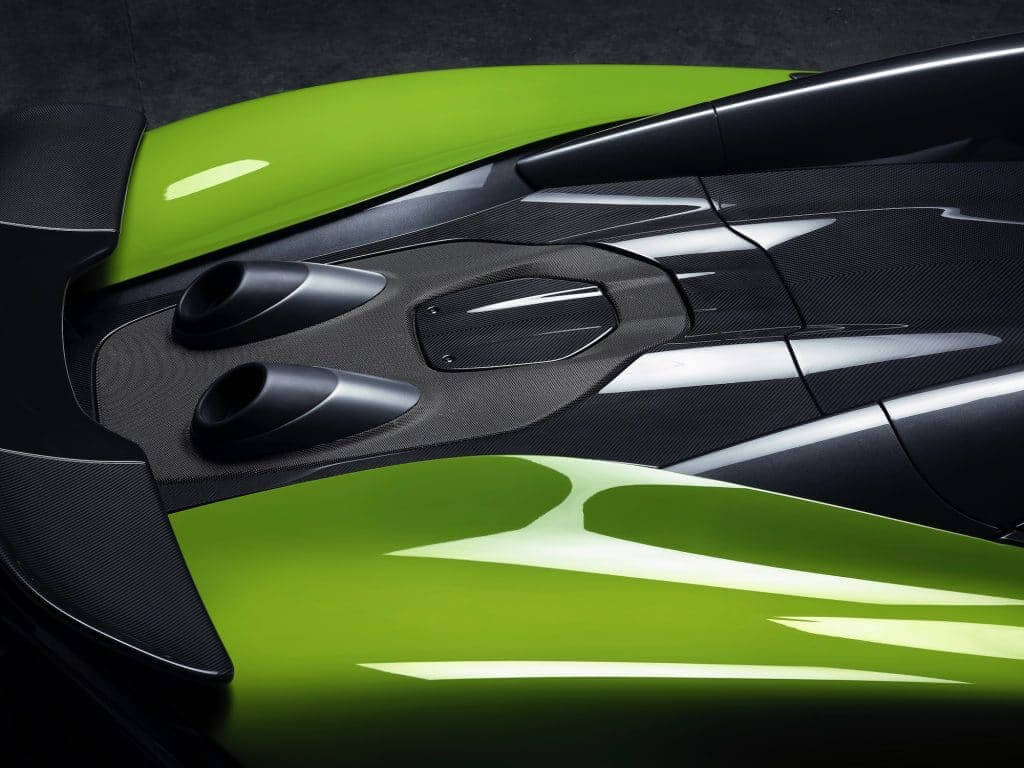 The limited-edition model is set to be unveiled in full on January 16, with the model having a fixed 12-month production run to allow for additional exclusivity.

It’s the latest model to be unveiled as part of McLaren’s £1.2bn ‘Track 25’ business plan, which was announced last year.