Sherlock star Benedict Cumberbatch has been accused of knocking a cyclist off his bike in a green Lamborghini SUV on the Isle of Wight.

According to The Sun, the 42-year-old actor was driving the green Lamborghini when he hit a 63-year-old cyclist – knocking him off his bike.

The alleged victim, ex-fishermen Michael Lawrence (known as Scooby to his friends), is said to be left bleeding heavily from his arm, before being so angry with the incident that he “slapped” Cumberbatch in the face.

The revelations came from a friend of Lawrence, who told The Sun: “Scooby dusted himself off and, full of adrenaline, reacted as he knows best — by slapping him. That posh actor was lucky he didn’t throw a punch.”

The star allegedly got out of his Urus, before arguing that Lawrence had been in the middle of the road. The victim reportedly only realised who the driver was once the actor took off his baseball cap.

According to the paper, Cumberbatch then offered the cyclist a lift to the hospital and reported the incident, which happened in Freshwater, Isle of Wight, to police. 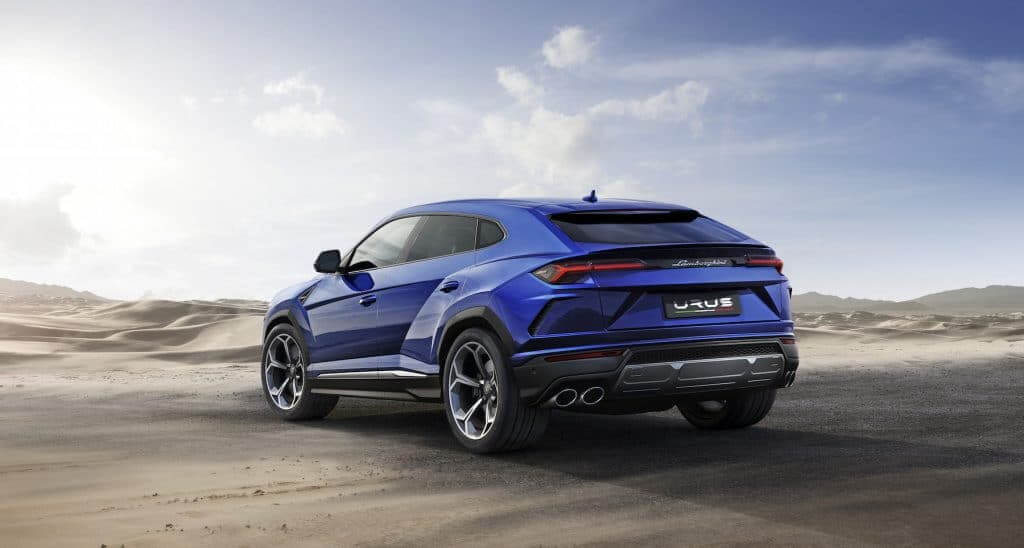 The publications have contacted Cumberbatch’s representatives for a comment.

Hampshire Police has said it was informed on the collision, with an insurance claim being pursued, albeit with no criminal action taking place.

Lawrence has denied to speak to a publication about the alleged collision, which took place in September.

The actor is said to have family on the Isle of Wight, which he visits regularly, and is thought to have a second home there.