The news comes after a recent focus towards electric powertrains from the brand, which began selling its first EV model – the E-tron Quattro – earlier this year.

In a public announcement from company chairman Bram Schot, the move to boost development on hydrogen powertrains was disclosed, partly due to doubts over electric cars’ ability to match customer expectations, and the sourcing of natural resources for batteries.

Schot said: “We really want to speed it up. We are going to put more priority into hydrogen fuel cells – more money, more capacity of people and more confidence.”

This news follows on from an agreement between Hyundai and Audi to co-develop the hydrogen technology currently showcased in the Korean marque’s Nexo FCEV (Fuel Cell Electric Vehicle).

According to Autocar, Audi’s debut FCEV production vehicle may roll out to customers via a lease programme by 2021. 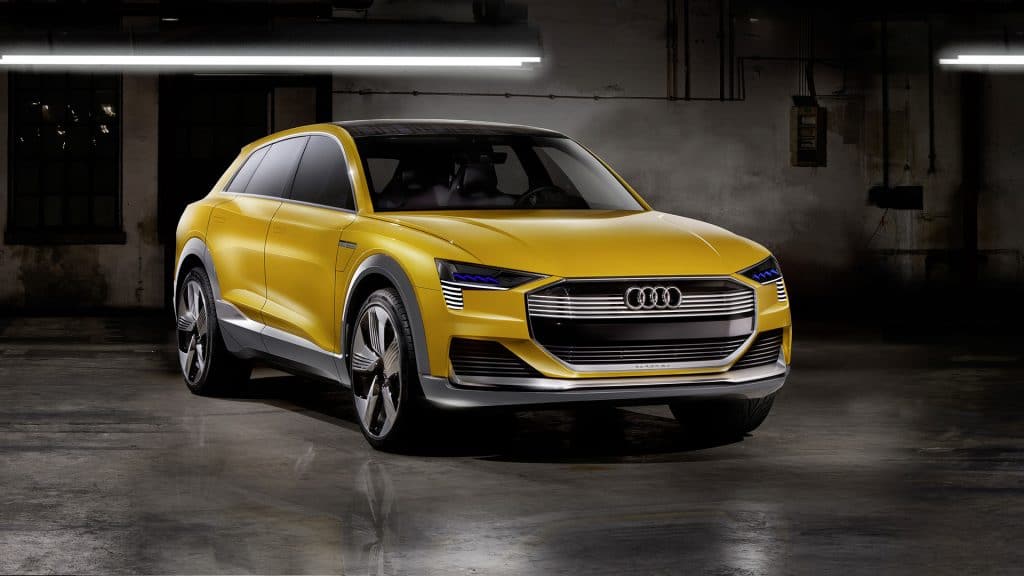 Audi’s previous hydrogen powertrain development was showcased in the 2016 H-tron concept, which had a claimed 373-mile range, and a promised four-minute refuelling time.

If you are in the market for an Audi, check out the 25,000+ examples currently offered here on Motors.co.uk!