The UK government has announced that it is doubling funding for EV charging points.

The increase in funding is set to go towards on-street charging to benefit those who don’t have off-street parking or anywhere to charge at home.

Transport secretary Grant Shapps has announced that an additional £2.5m will go towards installing more than 1,000 on-street chargers at the sides of roads. 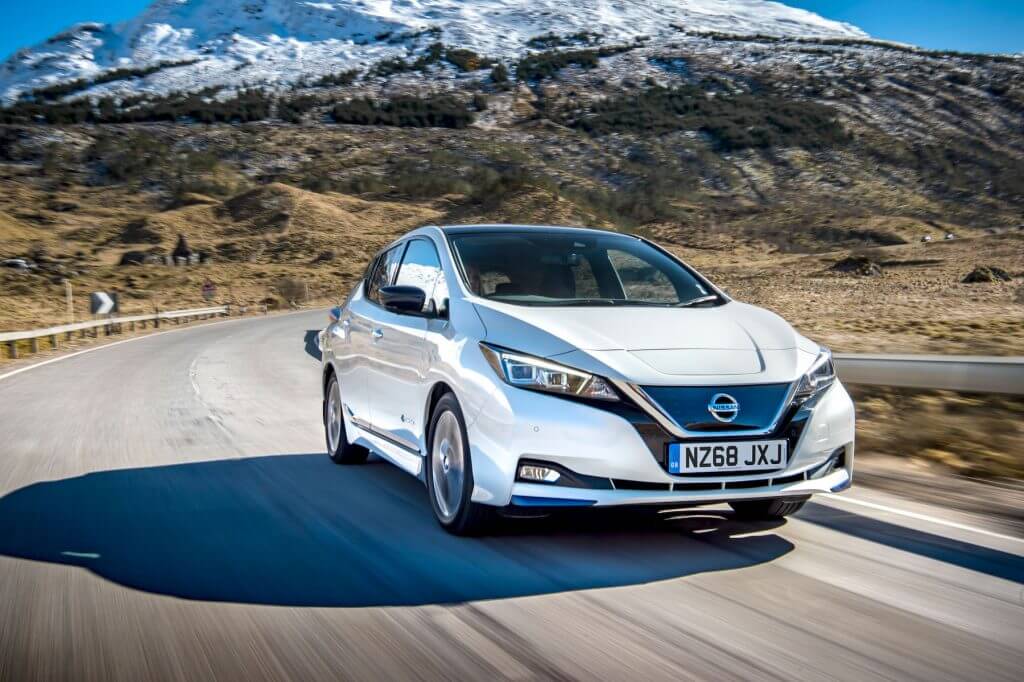 The points can be put into lampposts where convenient, or with standalone chargers installed on footpaths.

According to the Department for Transport, a further 1,200 charging points are set to be installed at the side of roads this year alone – thanks to the on-street residential charge point scheme, which was setup in 2017.

Grant Shapps, who is said to be taking delivery of an electric Tesla this week, said: “It’s fantastic that there are now more than 20,000 publicly accessible chargepoints and double the number of electric vehicle chargepoints than petrol stations, but we want to do much more. “It’s vital that electric vehicle drivers feel confident about the availability of chargepoints near their homes, and that charging an electric car is seen as easy as plugging in a smartphone.

“That’s why we are now doubling the funding available for local authorities to continue building the infrastructure we need to super-charge the zero-emission revolution right across the country.”

The pledge for funding is set to aid and support the growing number of motorists who are looking to make their next car electric. According to figures from the Society of Motor Manufacturers and Traders (SMMT), electric car sales increased by an impressive 158.1 per cent last month to 2,271 being registered. That number might seem comparatively small next to petrol and diesel cars, but it shows the growth electric cars are experiencing.